The boys love having Grace as their little sister. They are truly smitten with her. They fight over who gets to hold her and run to see her first thing in the morning. They tell us over and over again how they got the best baby in the whole world, that they never thought they would get such a wonderful baby, and that she is the prettiest thing they have ever seen. They are in love.

Just this morning Tommy got up and told me he had the best dream last night. He said that he dreamt he took Grace hunting in the woods up north. He was carrying her around and talking to her and when he had to set her down on the ground he put a blanket down first so that her pretty clothes wouldn't get dirty. Such a sweet boy even in his dreams.

Ben is constantly telling anyone who will listen that Grace is HIS baby. You'd better agree with him too, or watch out! That boy loves his little sister. Every time he is close to her he is gritting his teeth and clenching his fists to keep from squeezing her too hard.

And then of course there is Joey. Yesterday Joey was telling us how he was going to take Grace out for coffee and to the movies when she gets older. We smiled and told him how nice that was and Todd jokingly added, "You'll have to go with her when she has dates too."

Joey said, "What do you mean?"

I clarified, "Well, when a boy wants to take Grace out on a date you or Tommy or Ben will have to chaperon and make sure the boy is nice to her."

Joey was shocked and furious when he yelled, "Are you KIDDING me? I'm not gonna let some boy go out with Grace!"

I laughed so hard I could barely squeak out the "Good boy, Joe!"

Then I looked down at Grace who was sitting sweetly on my lap and I said, "Good luck, sweetheart!" 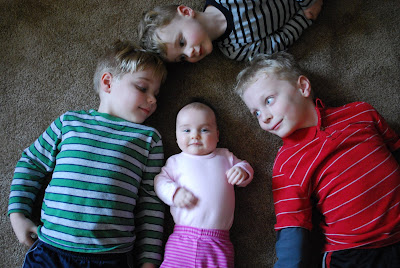 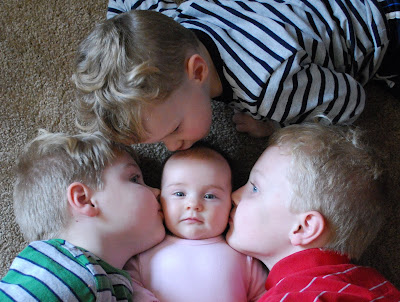 So sweet, Kat. I just love that second photo. If you still have the larger version, a close crop, zooming in on just their faces would be a great image too. Your kidlets are wonderful. :)

that's awesome...truly. I love the pictures too. She is going to be one loved baby.

Holy CRAP. That is so incredibly funny and sweet that I'm literally TEARING UP OVER here.
It's funny I read tihs becuz I just said to Big D the other day that I hope our next child is a girl so that Hunter will have his own little sister to look after and take care of like that, as they grow. So sweet!

She'll be SO mad when she can't get a prom date because all the boys are terrified of THREE big brothers:)

Ah, that's brotherly love at its best! I'm sure your husband was happy to hear Joey's response to Grace dating too! ;)

ha ha ha ha ha. she will be well protected. Pity the fool who messes with Grace.

Yup she's going to have to be a tough cookie to get past the good intentions of three protective older brothers. From the look in her eyes in the last pic, I think she's more than up to the task!

Hilary- I took your advice on the pic. :)

Too funny. And sweet! I HEART your pics!

Those pictures are awesome!

And, those are some smart boys (but poor Grace)!

The pictures just make this post! Oh my. What a beautiful family! :) And what a lucky sister to have such adoring brothers! :) I hope my Chloe gets that kind of lovin' from her brothers!

When I was reading the start of this post i began thinking poor little tot will never get a date! Just as well, any man that can get past all that protection will be worthy of her! You tell those brothers to keep up the good work!
Too stinkin cute!

So very sweet! Oh, I can't wait until my boys have their sister here!
Your boys are so sweet, they and their baby Grace have lots to look forward to. :)

Lovely picture of the boys and their sister. Precious.

These pictures are just the sweetest thing ever!!

And yeah, no boyfriends for Grace! HA!

You've got me in tears...with a big smile on my face. How cute. My boys are loving have a little sister too, and I can't stop thinking about how lucky she is to have three older brothers. Our girls will be well protected! :)

That is so sweet! They are wonderful big brothers!

That last picture is beyond adorable!!! What a sweet and lucky little girl she is!

See God knew all along that you would have this beautiful daughter so he thought it wise to have three older brothers to protect her! :)

That whole story is so very heartwarming. You are certainly doing something right with those caring young men. ♥ glad I stopped by.

have a great day!

Oh how sweet! Grace sure has some great big brothers!

bwhahaha!! Soooooooooo sweet!!!!!!! I hope my son stays as attached to his sister as he is now. Although.... he isn't really protective, more just "good friends". But that's great too. ;)

Aw, thtt is so sweet how the love their sister.

What great boys you have there! I was laughing so hard when I read the last bit! Hoep they never change!

Those have got to be some of the cutest pics I have ever seen. It doesn't get much sweeter than that!

Oh that picture is too adorable for words! You better blow it up and frame it for sure! SO cute! The look on her face says "See that boys (boyfriends) - you better be nice to me!"

That is seriously one of the cutest posts ever! That girl will not have a date until she's 25, lol! I just love your family.

Oh, Kat... be prepared. A little girl loved by so many brothers can really develop an enormous sense of self ;-) Ask me, I'm suffering it.

I LOVE her face as they are all kissing on her!!

fantastic pictures. She is one loved, lucky little lady. Love it.

That is so sweet! You've got one very beautiful family.

that's just tooo sweet. love the last pic. If you want to come on by and meet Jack I’m home.

That is too sweet to the max! The pictures and the story!

Oh my heart! Those pictures and stories are just priceless. They simply adore her! She is one lucky girl - though she may not think that way when she starts dating and has 3 protective brothers - haha! Adorable!

May they always remain so fiercely protective of her! What great boys you have!
The kissing picture is just to precious!

I pity SOME BOY who tries to penetrate that wall of security! I love her serene look.

These photos are so precious. They are all so sweet. It's going to take one brave guy to ask her out on a date.

that is priceless - blow it up and frame it!

OMG that is the BEST picture ever. LOVE it. She is adored. As she should be. And do you mind renting me the boys for when my girls get older? Brothers as chaperones and protectors is a good idea.

What darling boys who love their sister so much. Dating will be interesting for her, won't it?

Kat you you have sweetness and cuteness in your home.. Enjoy them and that little precious little girl. She is going to have a hard time finding a good boyfriend some day with those big brothers. I have always thought fathers were suppose to scare the boy friends away..

Such a cool family you have, Kat! You are truly blessed!

that last picture is just precious. and grace will be one wll protected young lady when the boys come calling. three big borthers and a dad to get through.... 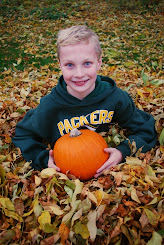 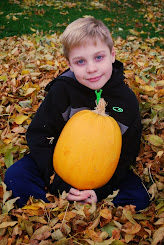 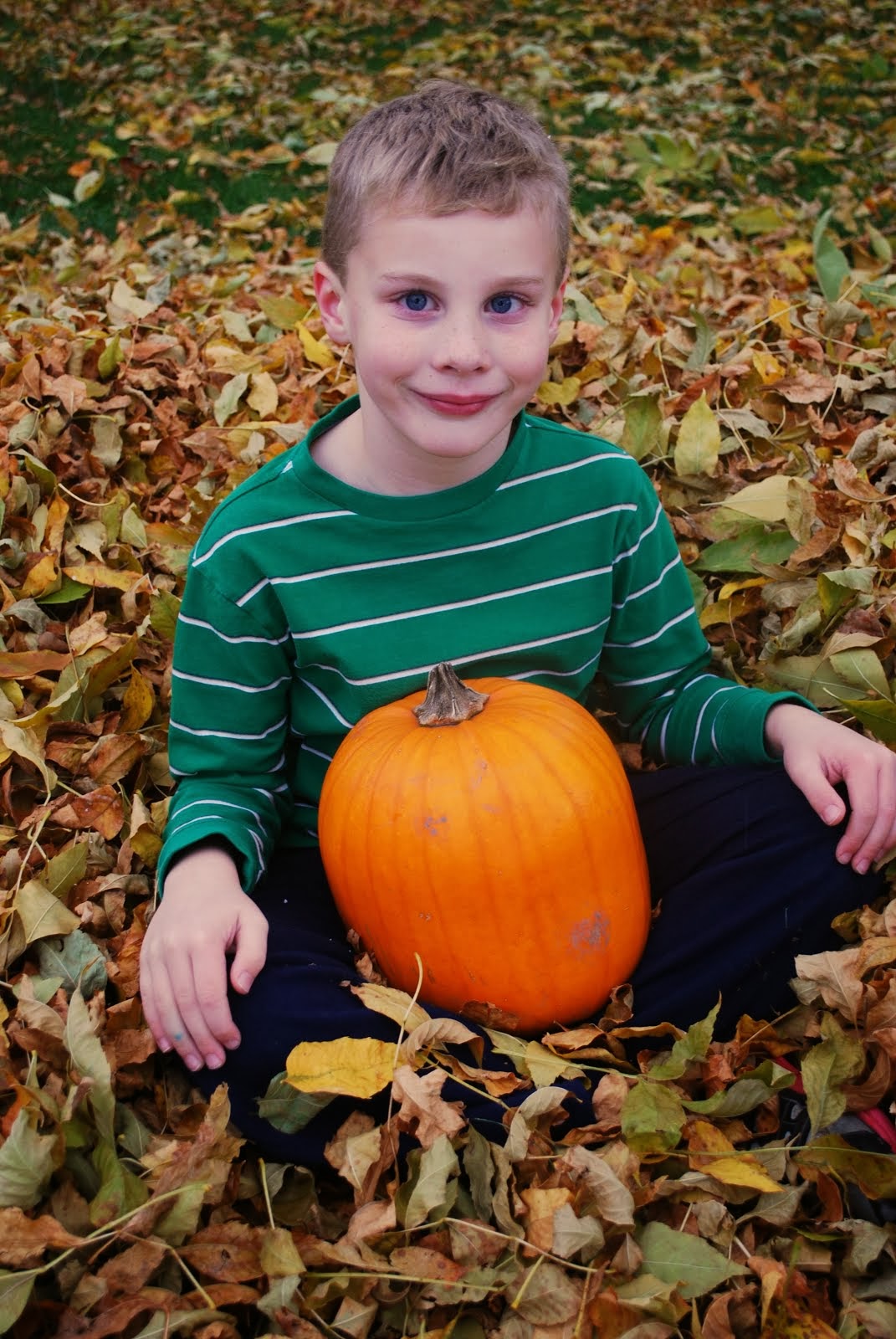 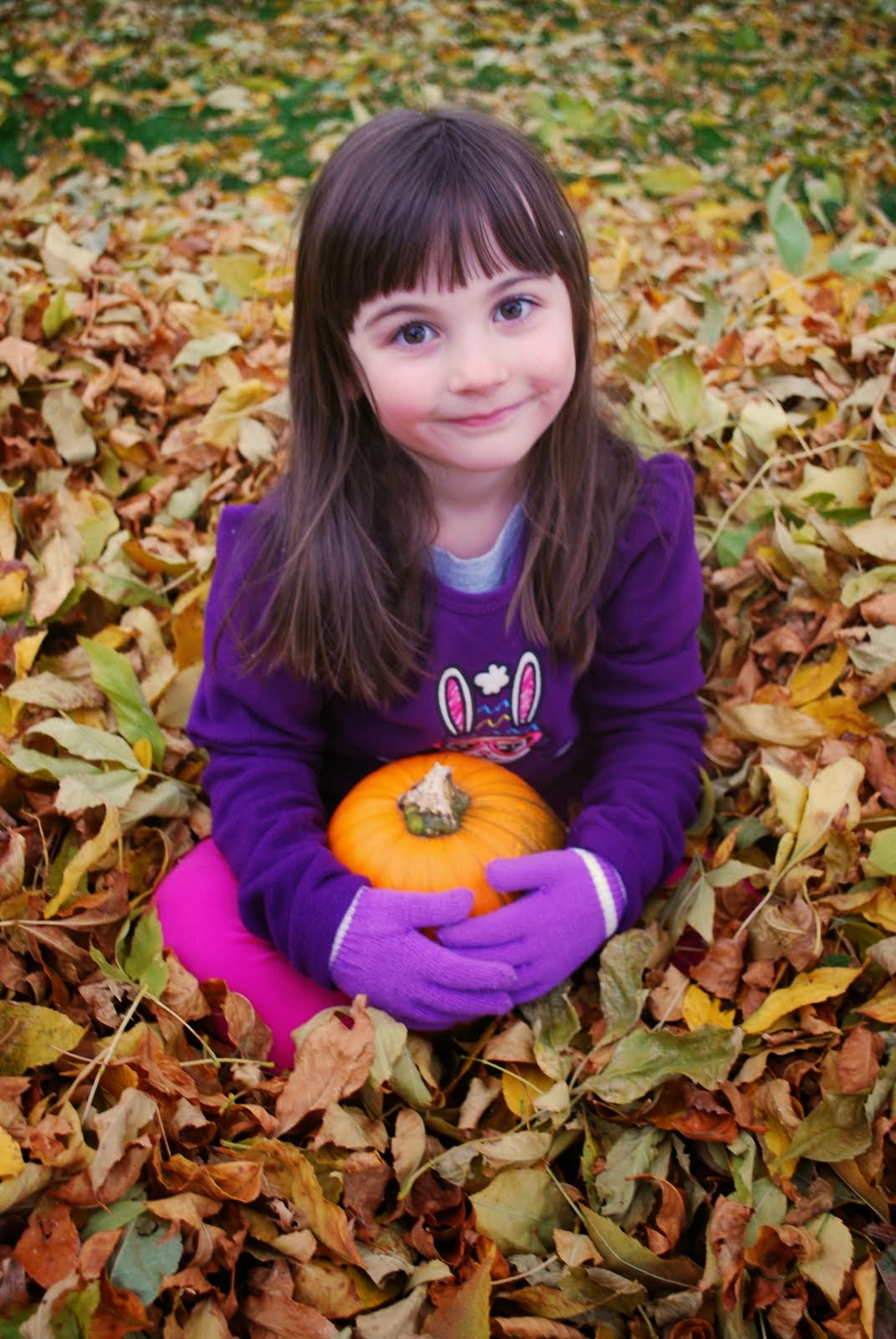 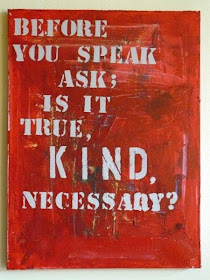